Arijit has been featured in 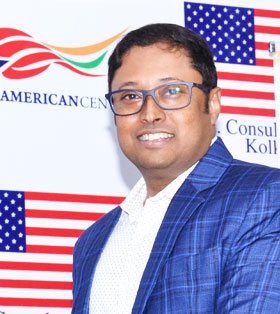 If you have a startup and you are in MVP stage, I'll be happy to help you.

Whether it is raising funds or building business worldwide, me and my team members can help you to expand various parts of the globe with market entry support and finding right partner for you. 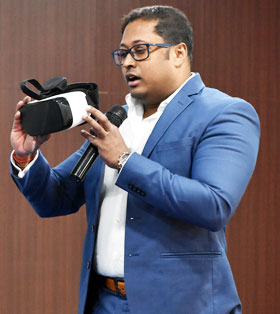 When VR becomes a 3D version of the internet, the amount of data captured will be even greater than what we do now.

Machine learning has the capability to enhance every experience. By understanding the user, it can adapt the simulation toward their preferences. 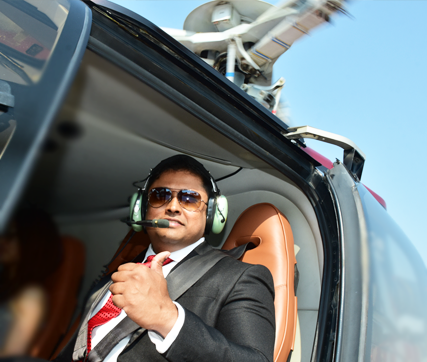 Who is Arijit Bhattacharyya

An entrepreneur since 1998, Arijit Bhattacharyya is the founder of Virtualinfocom India’s one of the first game development company.
Founder of India’s first B2B portal on game development.
Investor and BM of animgaming one of the finest portal to get investment for game developers and connect with various other gaming community.
Founder of India’s first Portal on cosplay.
Founder of India’s one of the first Virtual Reality training institute in India, it gives training on AI, ML, VR, AR, Game Development, Blockchain technology.
Contributor & Structure creator of Smart City Projects in few parts of the globe.
He is a startup mentor and scaleup specialist since 2007, and helped over 1600 startups till date. He is a great support to the startup ecosystem in India, UK, Ukraine, Australia, China, Nepal, Bhutan, Bangladesh, Taiwan, Japan, Singapore, Dubai & Thailand, always support the coworking place and incubators around Asia, EU and Africa, advisory board member of several small & medium companies.
Founder of entrepreneursface and an investment Banker. Helped to raise funds for several companies around the world..
Creator of media portal glamworldface with over 300 + celebrities & models, actors from India, Europe & Asia.
Founder of virtualinfocom, which is World’s one of the first company to make real celebrities into 3D superhero character.
India’s first Mythology based game, Bengal’s first movie based game Boss2, Bangladesh’s first superhero movie based game Bizli, Nepal’s first 3D racing game, Bhutan’s first 3D game maker. Artist by passion, comics writer and a globe trotter. Active mentor & adviser. Member of Board of studies of the department of computer science in two University in India.
Mentor at Atal Innovation Mission.
He is a public speaker and speaks on technology- (VR, AR, Game Development, AI, ML, Blcockchain technology, Animation, latest progress on IT and so on), financial growth, how to grow company, how to get funding and connecting spirituality with technology.
Trained over 6000 students. Corporate advisory board member in three University in India & UK 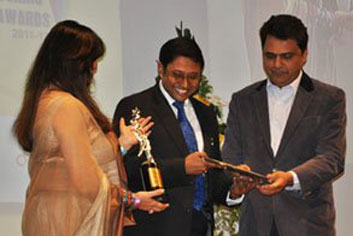 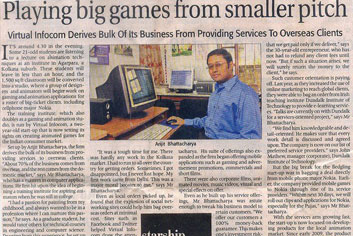 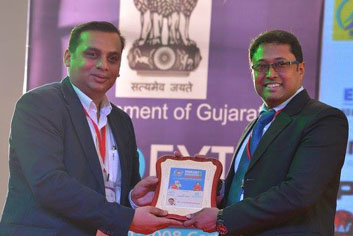 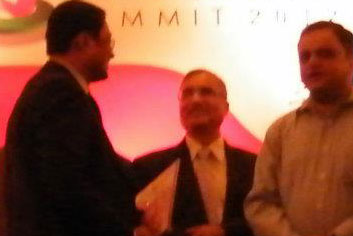 Award from Education minister of Bengal 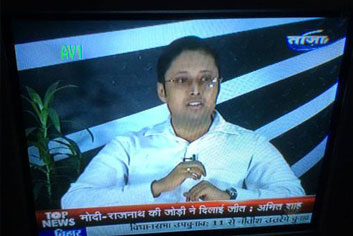 Speaking on growth of VR in TV 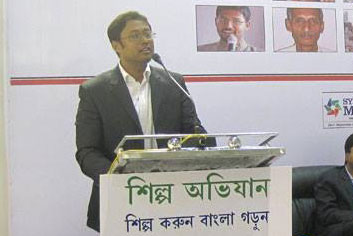 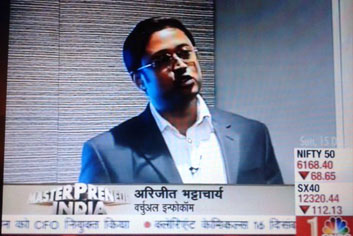 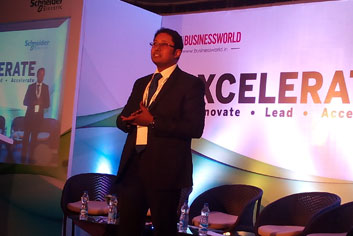 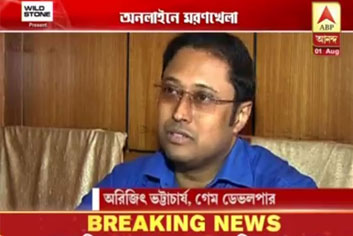 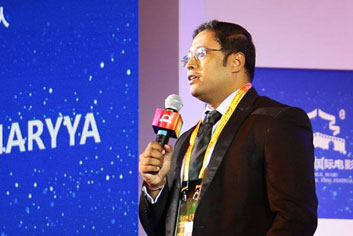 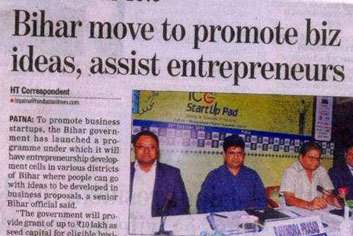 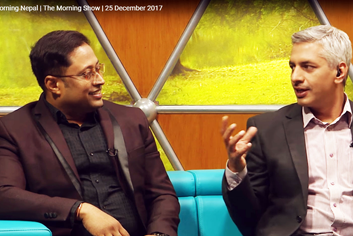 Master Every Area of Your Life 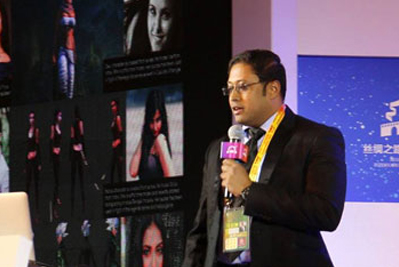 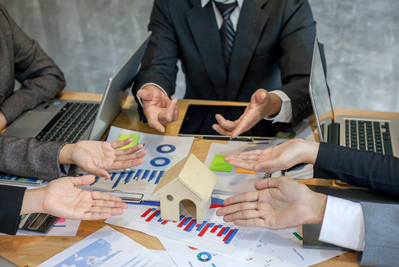 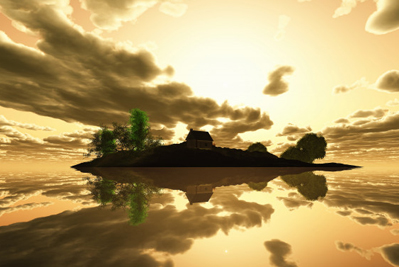 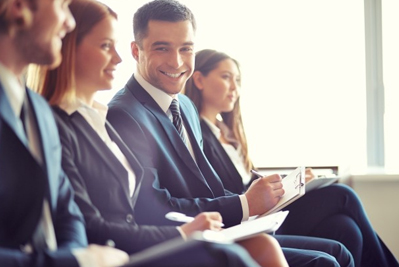 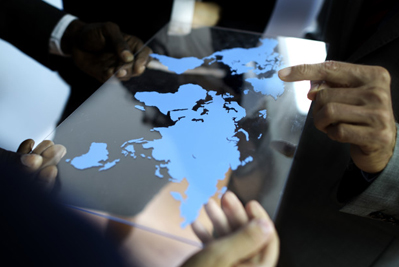 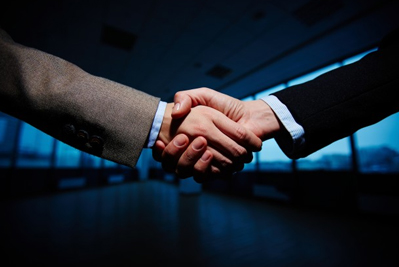 I am involved with several global projects related to fintech and ad monitisation, helthtech and co-working place development powered by blockchain technology.

One of my passion is cyber security & telecom security.

Since 2006, I used to code in VRML, for the last several years, I've been using various engines and laguages along with SDK, to develop few amazing games and apps in virtual reality.

If you want to expand your business or looking for mentoring and investment support please be in touch.