Arijit has nearly two decades of 3D, games, and VR development experience at all levels of the stack and on a number of platforms. He has been programming 3D, VR, and games engine since the 1997's.
He been a VRML coder, since 2006 and for the last several years he is leading a team of super cool coders and designers who amke amazing VR gased games and apps, his speciality is to make real human to a VR character and he has done several real models and actors and celebrities into 3D VR character. An entrepreneurial engineer with 22 years of C-level experience (15+ years of professional engineering)—consistently delivering successful bleeding-edge products to support business goals. He's an architect in innovative tech initiatives that add to and accelerate business revenue streams.. 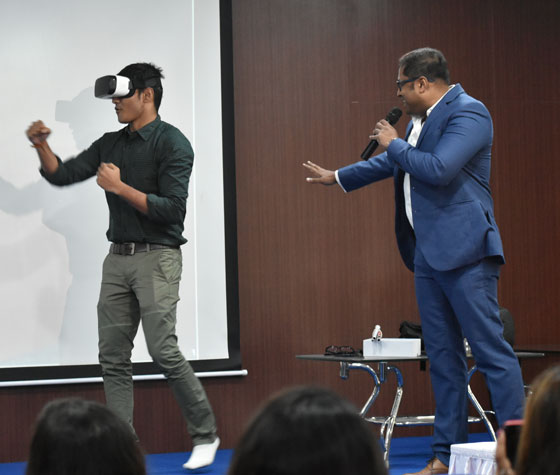 Let's talk for few hours about what is your need. virtual reality game developer in kolkata, India